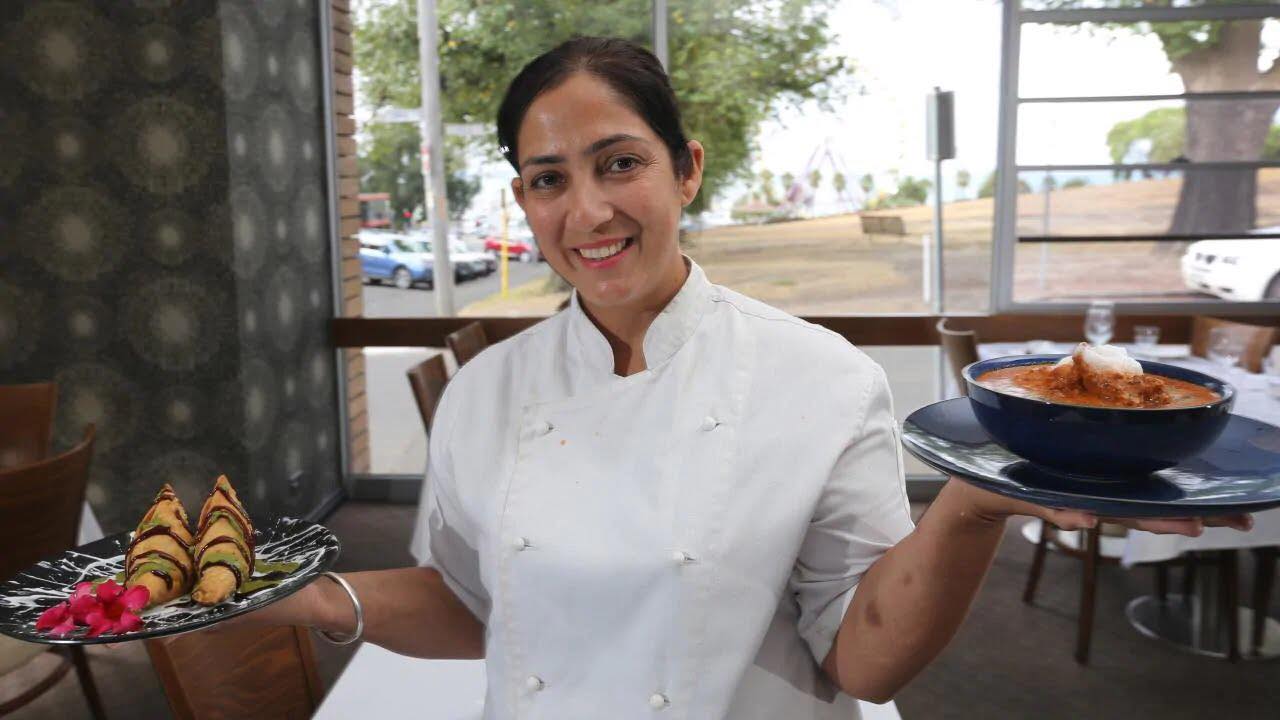 Eastern Spice,Not your typical Indian joint! Geelong’s finest in Indian cuisine ;Eastern Spice is the home for best curries in Geelong and has been Voted No.1 in Geelong foodie poll. Situated at the Eastern Beach Geelong, Victoria, Eastern Spice offers not only the most exquisite Indian dishes in Geelong but also some of the most breath-taking views of the waterfront. In the past couple of years, Eastern Spice has received a number of honorary rewards and mentions, including the 2016 & 2017 Australian Good Food & Travel Guide’s Readers’ Choice award.