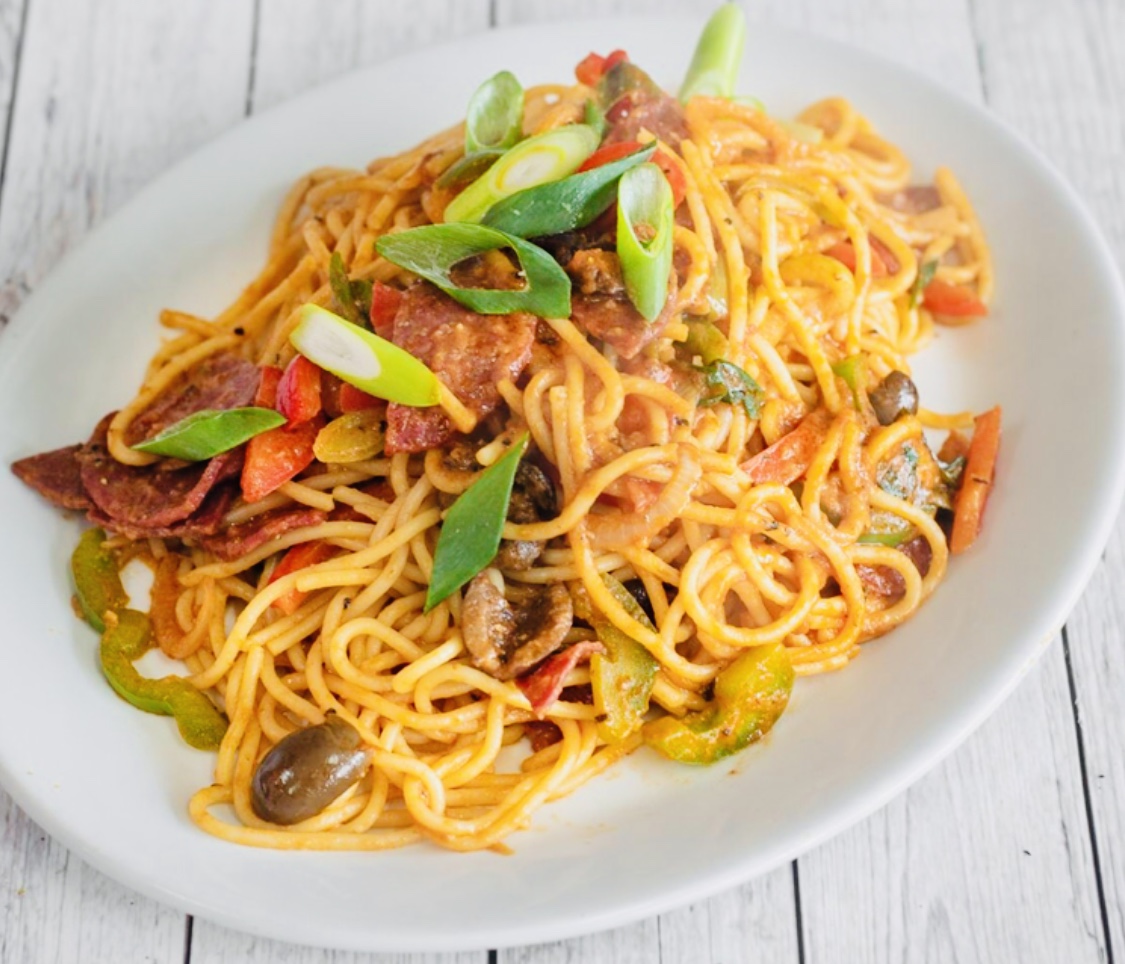 Gabby has been in the pizza trade almost 26 years. He started at Toto's restaurant, and from there made his way up. Gabby's first restaurant was opened in St Kilda in 2010. Within the first six months, the shop was discovered and Gabbies Pizza was booming. Due to his wife being diagnosed with cancer, Gabby had no choice but to sell in 2013 to care for her. Gabby kept the name and reopened in 2015 in Glenroy. After a few months, Gabbies became the community's favourite choice for fresh and affordable pizza and pasta. Gabby also sponsors the local sporting club