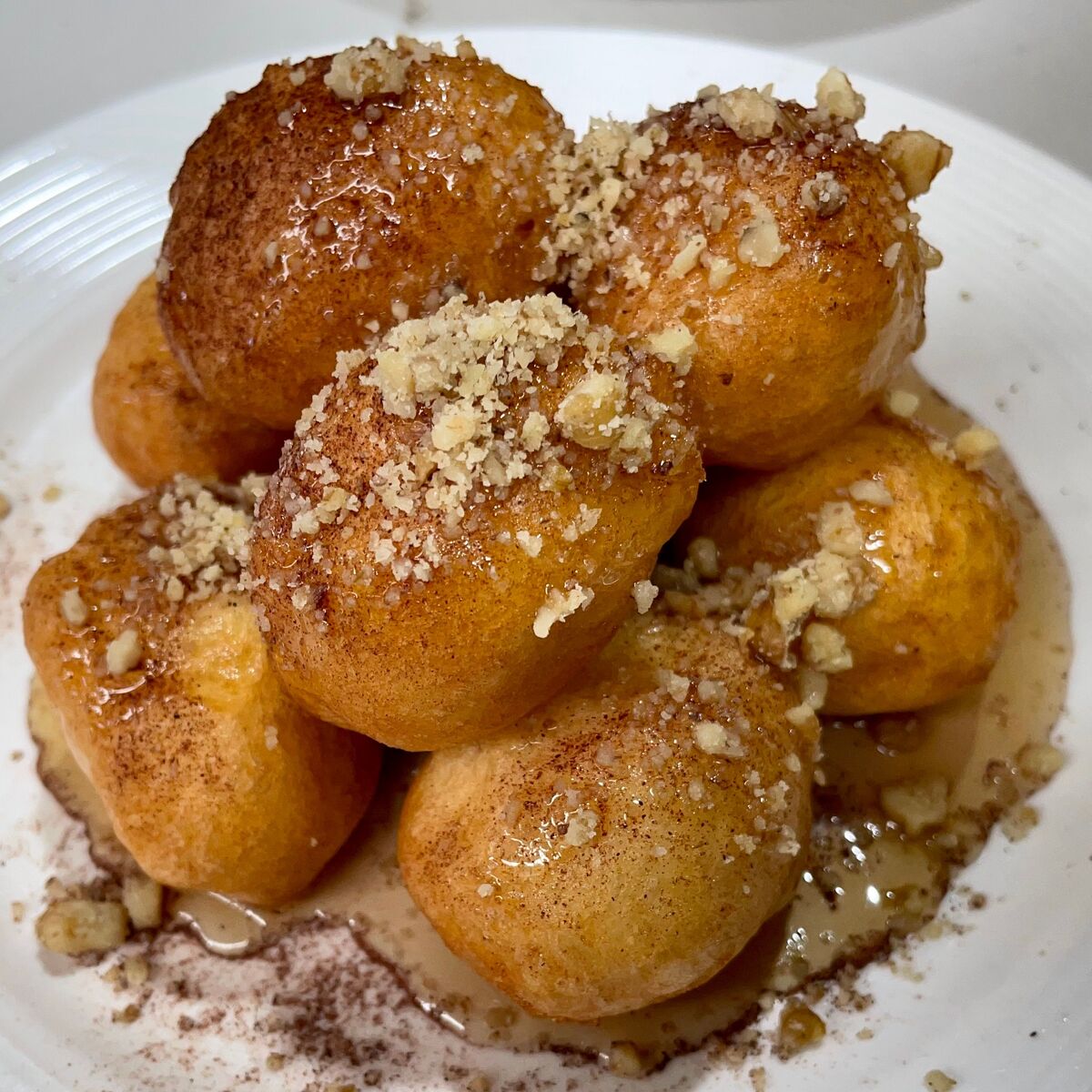 Honey dee is a family owned and operated Greek donut truck that has mastered the traditional Greek donuts, “loukoumades”, based on a family recipe which has been handed down for generations. Traditionally, these deliciously light and fluffy donuts are fried and drizzled with natural honey, topped with crunchy walnuts and spiced with cinnamon. From an idea of starting a food truck, honey dee was able to take these loukoumades around Victoria, now with their pop up shop they can be delivered to your home.