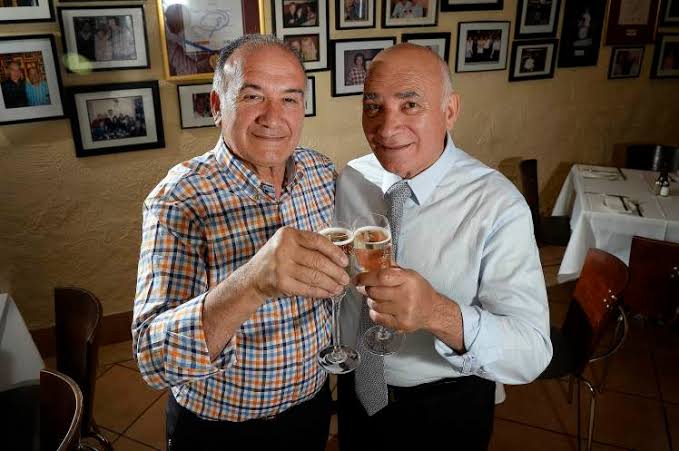 La Trattoria opened in 1975. This family run business started by brothers Andrea (Andy) and Natale (Chris) Parisi has played host to rock stars, athletes, politicians and hordes of loyal regulars and it is still going strong. A wall of photos is evidence of La Trattoria’s loyal patronage including the rich and famous Mick Jagger, Jon Bon Jovi, John Farnham, Eric Bana, Ayrton Senna, they are all there, among many others.