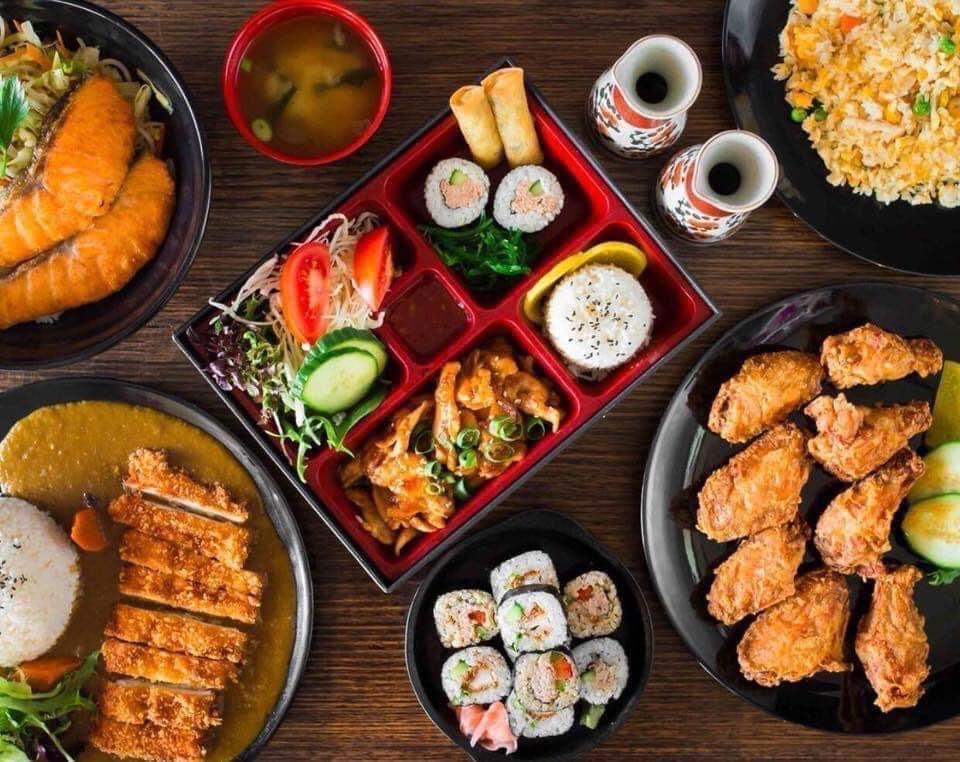 Tempura is a Japanese dish of battered seafood, fish or vegetables. Originally from Portugal, tempura arrived on Japanese shores by accident during the 16th century in the form of peixinhos da horta – a dish made up of battered and fried green beans. Three Portuguese sailors headed for China were blown off course and instead set foot on Japan becoming the first Europeans to do so. The name tempura comes from the Latin phrase quatuor anni tempora, which refers to the Ember Days, quarterly periods of prayer and fasting in the Christian calendar when no meat is consumed. Peixinhos da horta.