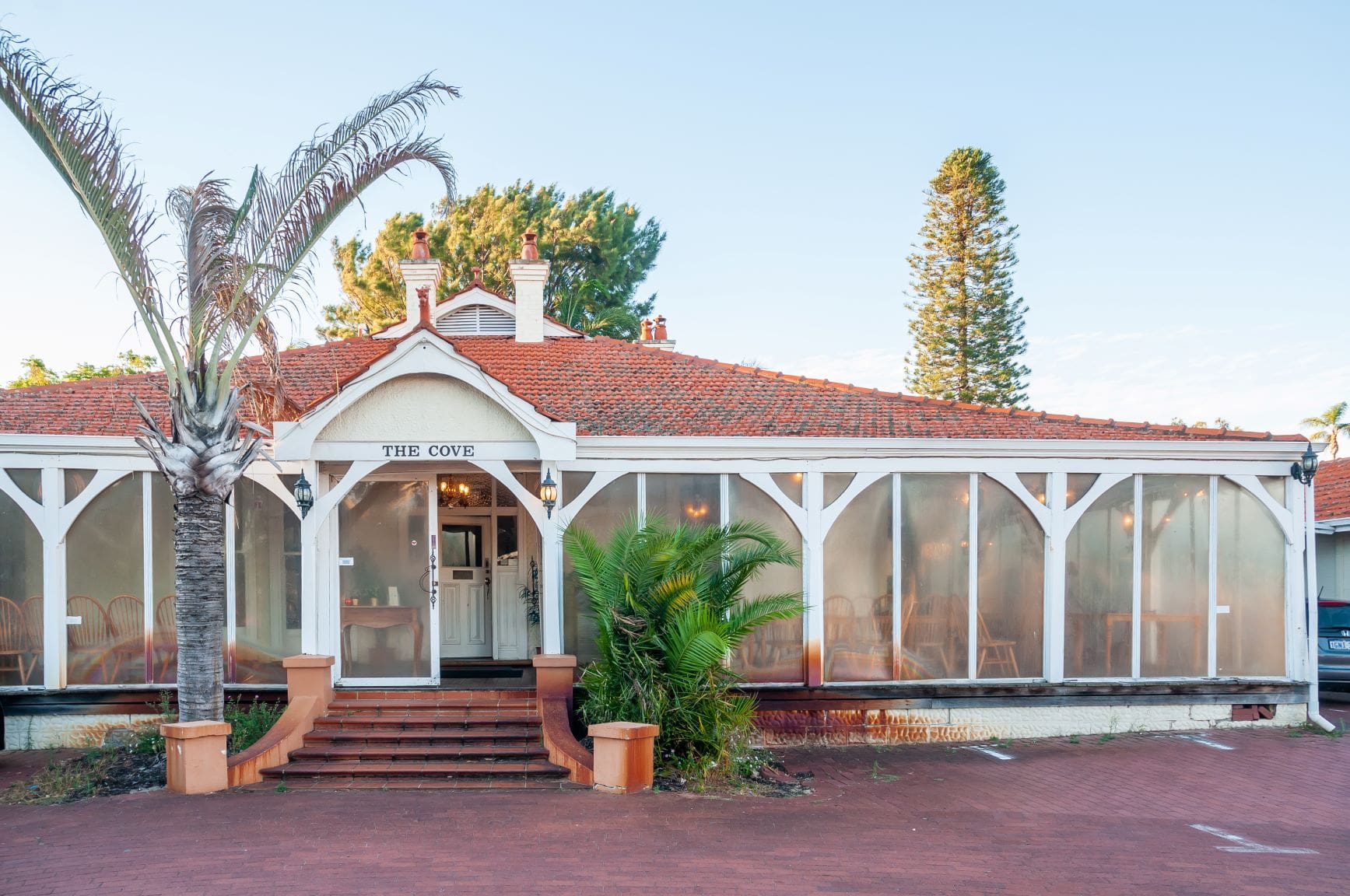 Housed in a heritage listed federation bungalow, The Cove Indian Restaurant gives diners the feeling of colonial India. Whether for a large gathering or an intimate dinner, The Cove is the perfect venue. Many things have changed in Attadale over the years but The Cove Indian Restaurant, having same owners and Maître d' since 1999, has continued providing consistent, quality, traditional Indian cuisine. Specialising in Northern Indian cuisine, each meal is freshly prepared by our fully qualified and experienced Indian chefs.